The Life Story of Our Lord Part 7 - The LCR's Oopsie

July 03, 2020
Let's fast forward to many many years later. A new YouTube channel called The LCR has been created. He does interesting unboxing videos including those of Rubik's Cubes. One day when Our Lord was in the toilet, The LCR said, "Hmm, I wonder what might be inside Our Lord's Google Certified Educator Bag?" Following that, he opened it, only to discover a small wooden box with a glowing green light. Little did he know that that very box was the sacred Pandora's Box containing the wild characteristics of the dino. Holding the Pandora's Box, The LCR took out his camera and started recording a video, which turned out to be a fateful one. This is a transcript of what he said:

>Hey guys!
>Today, I will be unboxing this interesting wooden box I found in Our Lord's bag.
>This box weighs 14000kg and measures 15.2m
>It can be stolen from His Lordship's bag for 0SGD

Then, The LCR opened the Pandora's Box. The sky turned dark with mystical green lights around the clouds, the thunder crackling. The wind could be heard howling loudly as trees in the Sir Aurelius Nature Reserve started swaying vigorously. A crashing sound could also be heard from there as the Statue of Aurelius came crashing down. The LCR stood rooted to the ground, while Our Lord sat rooted to the toilet bowl as if in preparation for a tornado.

All of a sudden, a bolt of lightning struck through the windows of S1-08 and hit the Pandora's Box. Stomping sounds like a dinosaur's could be heard in the distance. Soon the mouth of the dinosaur could be seen right beside the holy table of Our Lord. Screams (and some cheers) could be heard as the dino strode to The LCR. The dino bellowed in its monotone voice, "I'M GOING TO EAT HIM!" Although The LCR regained consciousness, his desperate cries for help could barely be heard, as they were muffled by the thick walls of the dino.

We once again inform you that any resemblance to any real-life character is purely coincidental and all characters are fiction.(except for our lord) 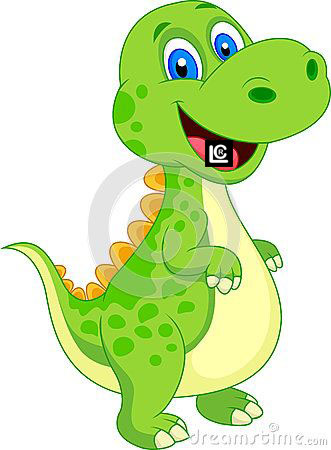