The Life Story of Our Lord Part 4 - The Dino's Backstory

July 01, 2020
How the dinosaur came to existence at SST is a really interesting topic. Legends say that its mysterious life started as a baby lizard in China. It was owned by the mighty Hou Yi, who shot down 9 suns and gave us the Sun we have today. As a reward for doing so, he was granted the elixir of immortality. However, this would not have been possible without the help of the baby lizard, as it would often gather arrows for him. As time passed, the baby lizard ate an increasingly large amount of food and started growing bigger and bigger. In no time, it had become a Komodo Dragon.


While Hou Yi was out hunting dinosaurs, a bandit came into Hou Yi and his wife Chang Er's house in an attempt to steal the Elixir. Despite their efforts, the bandit was very close to getting the Elixir. As a last resort, Chang Er ingested the Elixir and headed up to the Moon with the Komodo Dragon. Under the setting sun, the Chinese looked up to the sky, but due to their popular habit of closing their eyes when thinking, they could not differentiate between a Komodo Dragon and a white rabbit.

With Chang Er's intelligence, she started growing plants and making ingredients for mooncakes on the satellite of the Earth. Day after day, as the Komodo Dragon consumed countless mooncakes, it gradually enlarged into a dinosaur, or what we call a dino in Our Lord's context. Its weight increased from 70kg to an astonishing 14000kg. As the Moon's gravity could no longer support the extreme weight of the dino, one day the dino started to fall back to Earth. It swished its paws to manoeuvre its trajectory, and ultimately landed on the glass roof of SST.

This, my readers, is how the dino was discovered in SST. 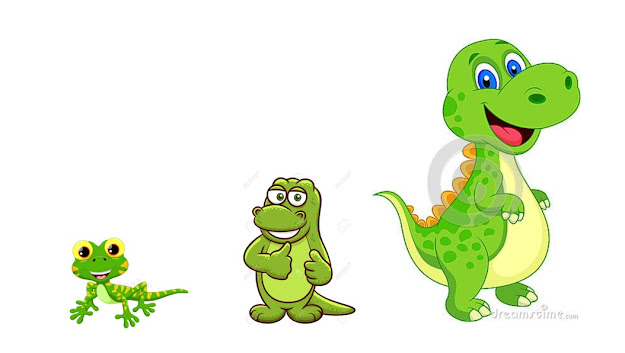