From the spot where the great dino was sealed, our lord sensed incredible bloodlust and a sense of vengeance. However, before he could react fast enough, the ancient reptile awakened from its slumber more vengeful and hungry than before. Loud screams could be heard from the SST as the dino munched on his students as a snack. Immediately, our lord drove his white Mercedes as fast as possible. However, it was not fast enough as there were many casualties.

"There you are." The dino yelled in fury. Without a second thought, it rushed towards our lord, hoping to get an opening out of him. "Axios, I will leave this beast to you," Our Lord commanded. Immediately, the right-hand man of the holy one appeared and started combatting the reptile. However, it seems that the dino had undergone an evolution of some sorts as Axios was not able to hurt the creature.

Seeing the dinosaur occupied, he had one of his creations lead the students to safety while he took out his SSTuino set and created a mighty creation. Once done with his creation, he called out,  "Axios, I take it from here."

With that, Axios retreated from the battle of with the dinosaur and returned to the lord's side. Taking out his creation, he called out the creature, "Here you go, you damn reptile!" The dino's power was sucked into the box as it laid on the ground, defeated. Our Lord saw potential in the reptile and gave it a human body. He also wiped it's memory and allowed it to become a teacher at SST, where it remains. As for the box, it has been dubbed as Pandora's box and it is now in the Vault of Aurelius. Should the box be opened, SST will be utterly destroyed. 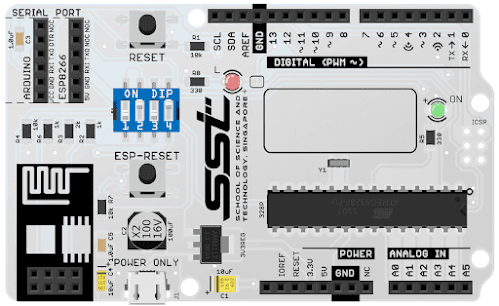