June 26, 2020
We finally passed 50k blog views, get it to 1mil and spam views. Here are two wholesome Our Lord memes I made. 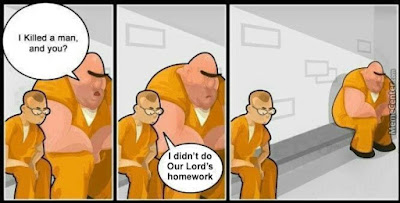 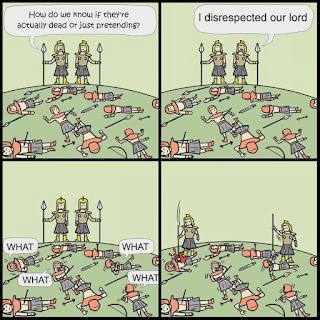